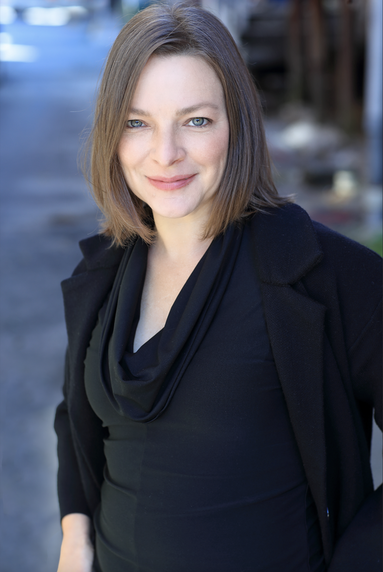 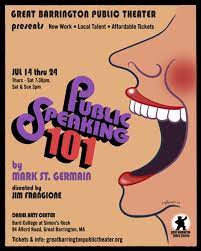 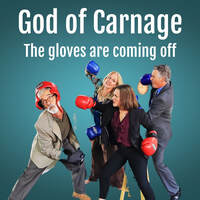 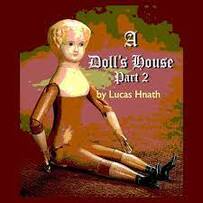 Theatre...in the Time of COVID19 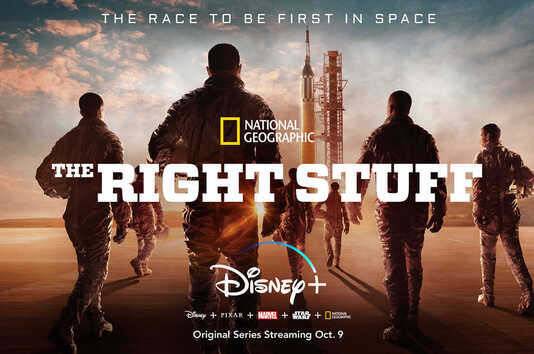 Rachel is truly over the moon --  she landed the recurring role of Betty Grissom, wife of Mercury 7's Gus Grissom in Season 1 of The Right Stuff  now on Disney+.  The tv series is based on Tom Wolfe's 1979 novel by the same name which was later made into the iconic movie.  Leonardo DiCaprio, Jennifer Davisson and the team at Appian Way along with Mark Lafferty are among the Executive Producers.  Check out which 7 episodes she will be in here at her IMDB page.

Hot off the press... 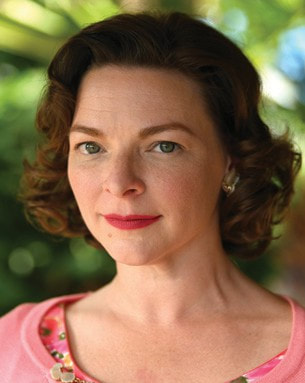 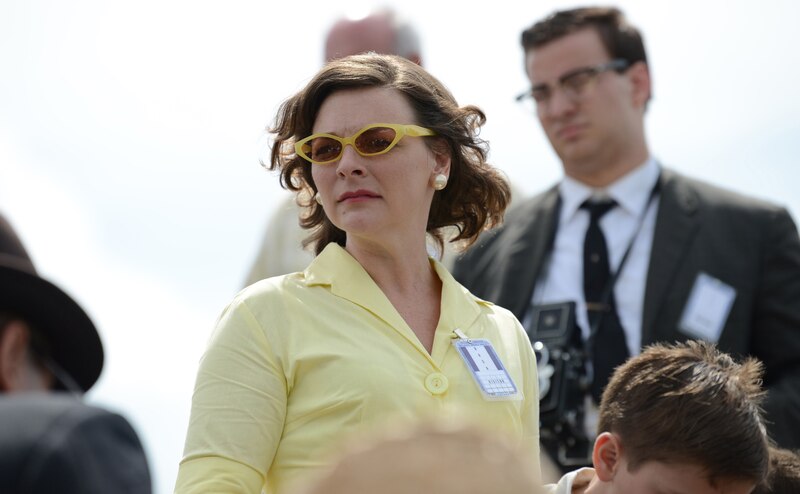 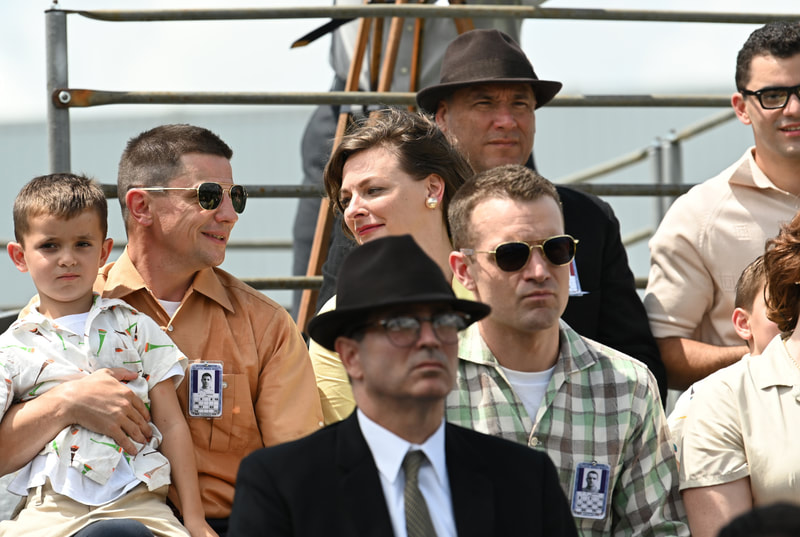 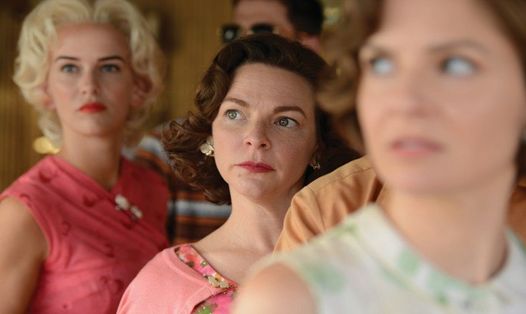 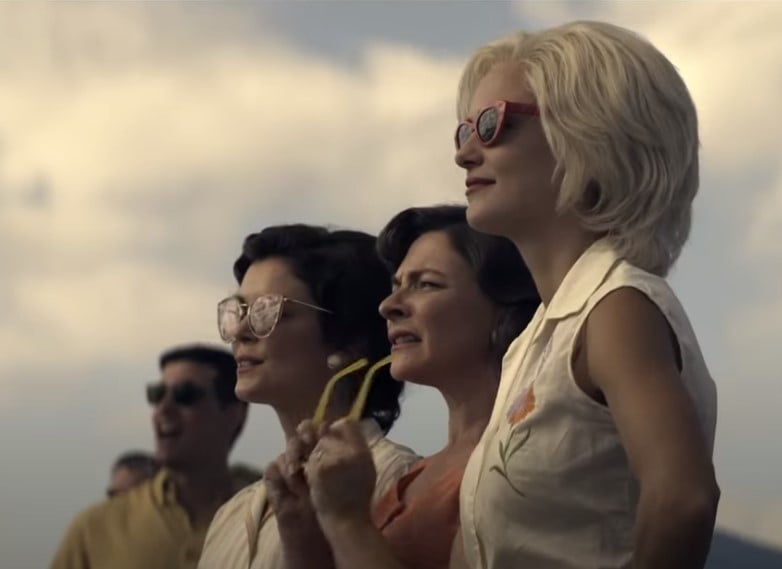 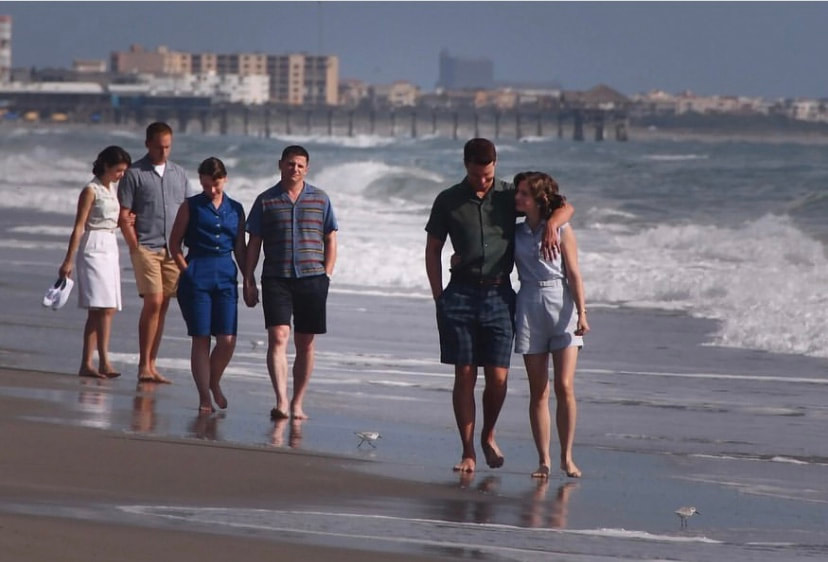 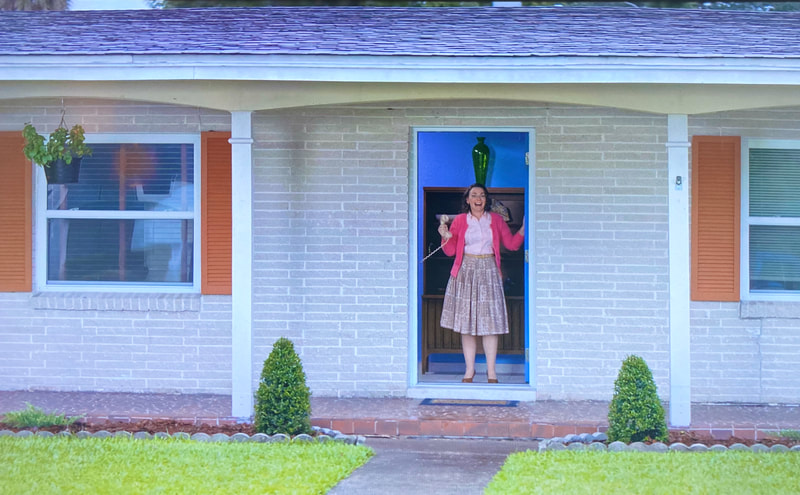 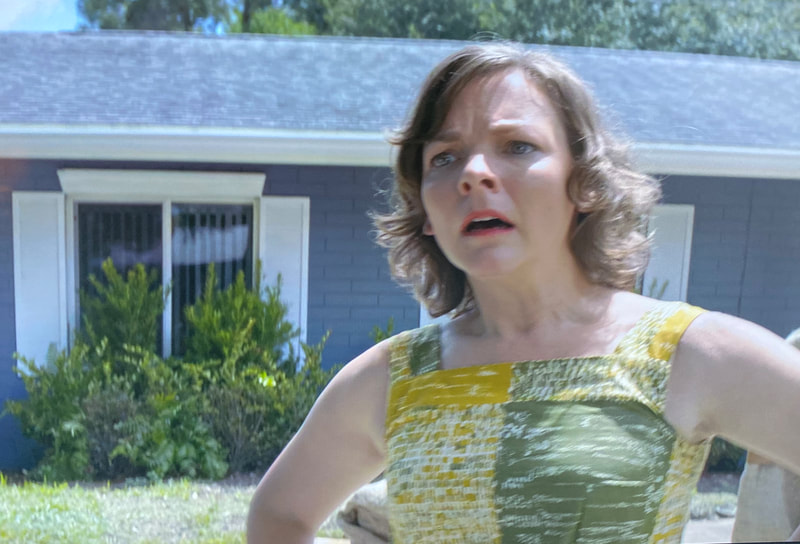 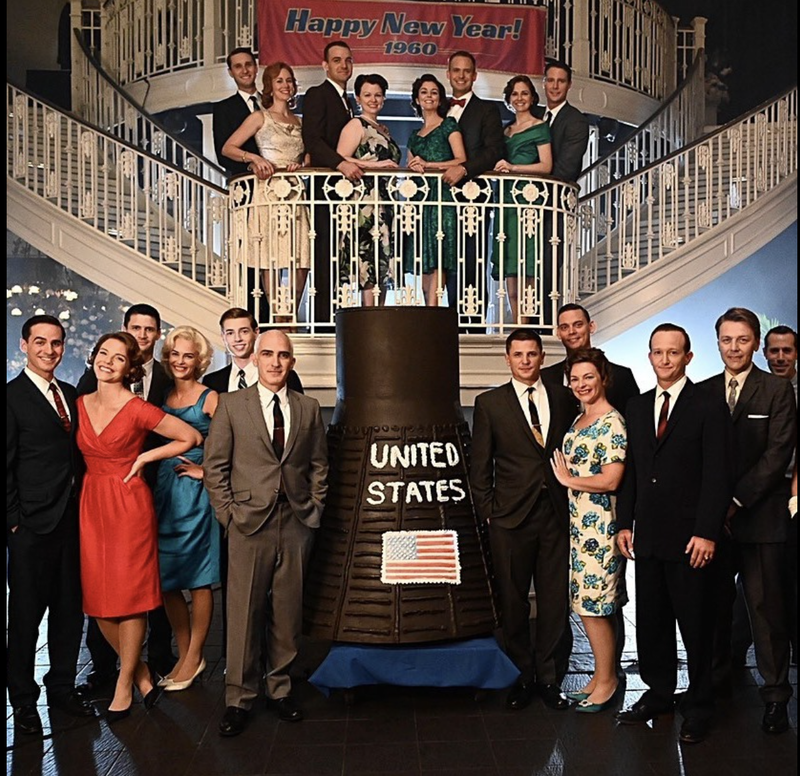 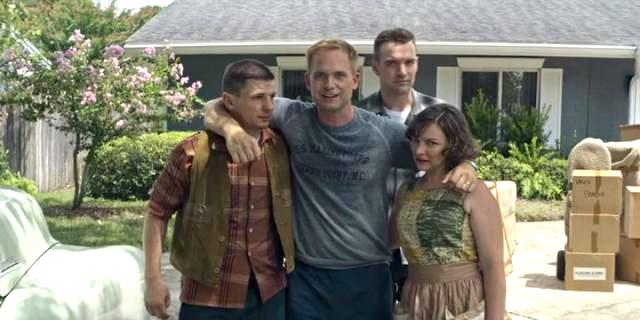 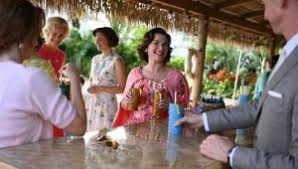 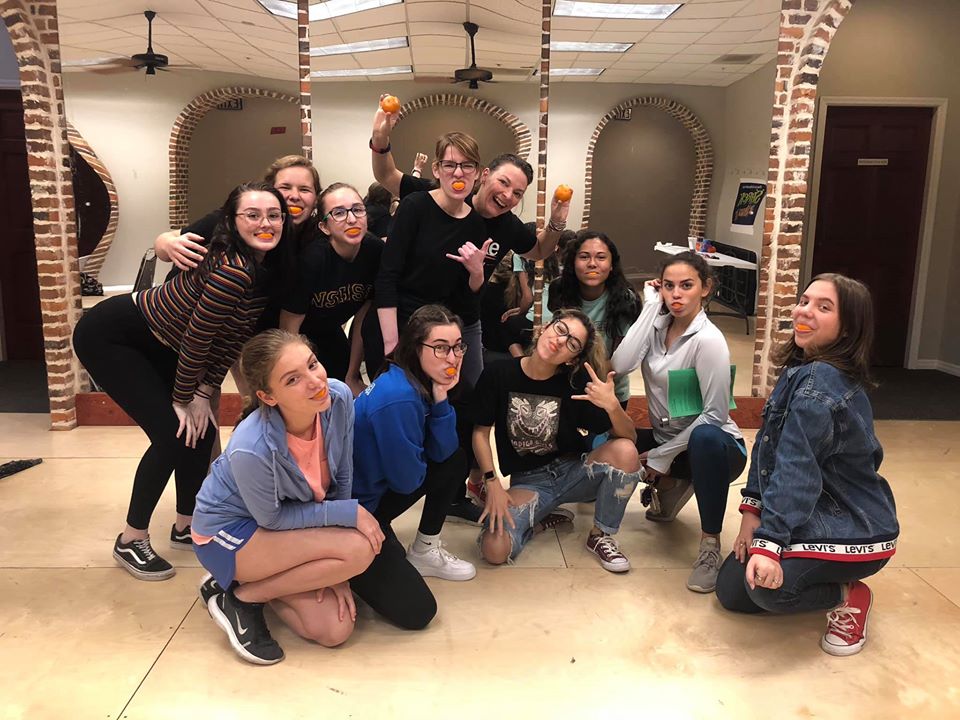 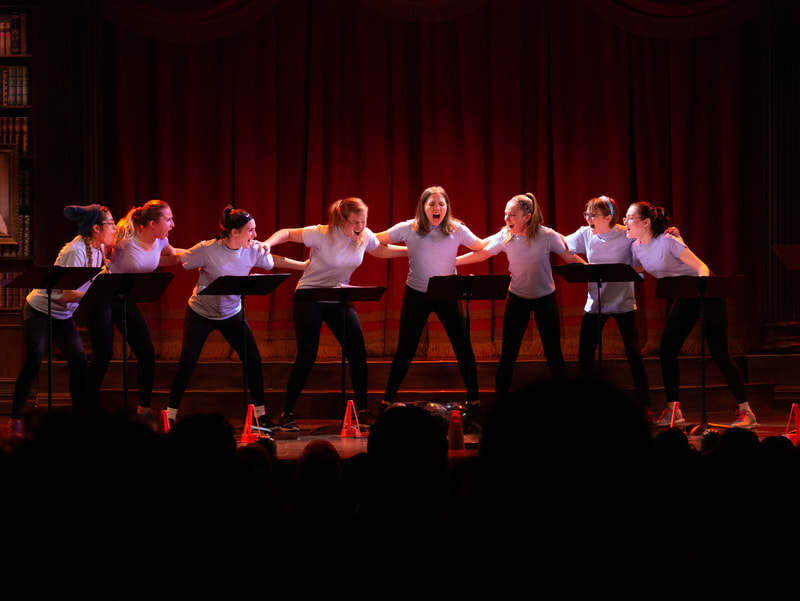 THANKS TO EVERYONE WHO VOTED! 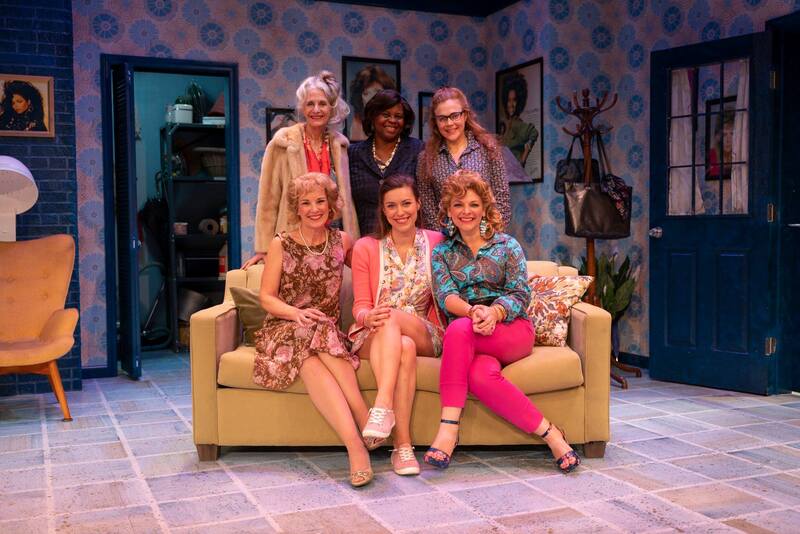 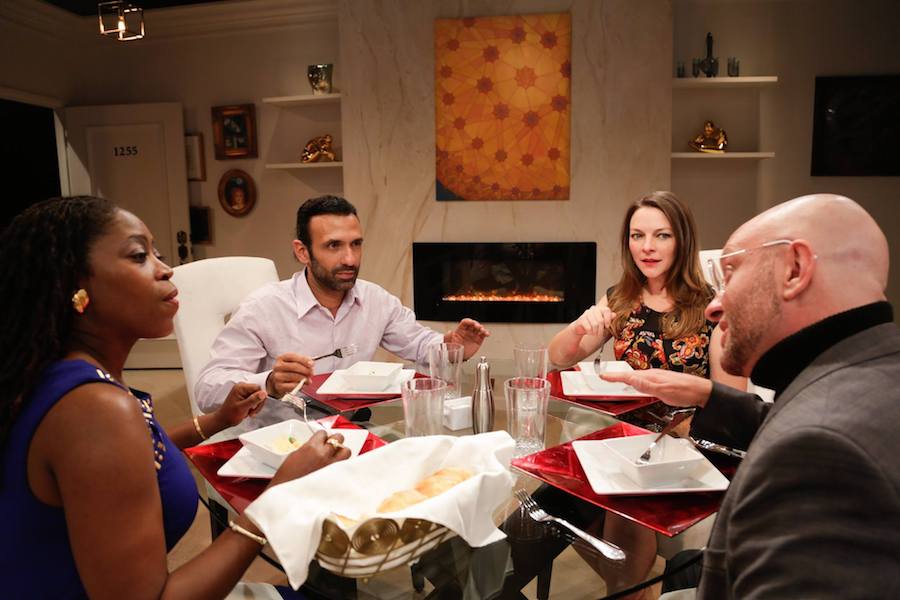 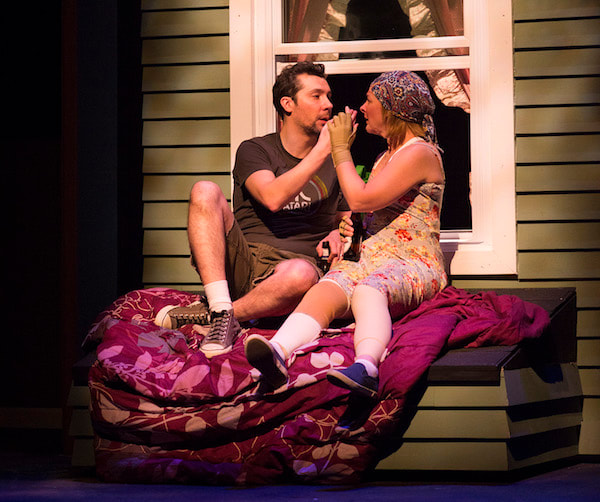 ARTSFUSE BEST THEATRE OF 2018
NEW ENGLAND/BOSTON
"The best show I reviewed this year was, surprisingly, produced in Bangor, Maine. Penobscot Theatre Producing Artistic Director Bari Newport orchestrated a nearly flawless production of Lindsey Ferrentino’s UGLY LIES THE BONE. The play centers on Jess (Rachel Burttram), a veteran recovering from multiple injuries suffered in an explosion while serving in Afghanistan. This powerful play examines the recovery process of injured veterans, probing the use of virtual reality as a means to heal profoundly injured soldiers. But what made the Penobscot Theatre production so memorable was Burttram’s brilliant performance, assisted by Kevin Koski’s wonderful make up and costumes."- David Greenham
Photo Credit:  Magnus Stark 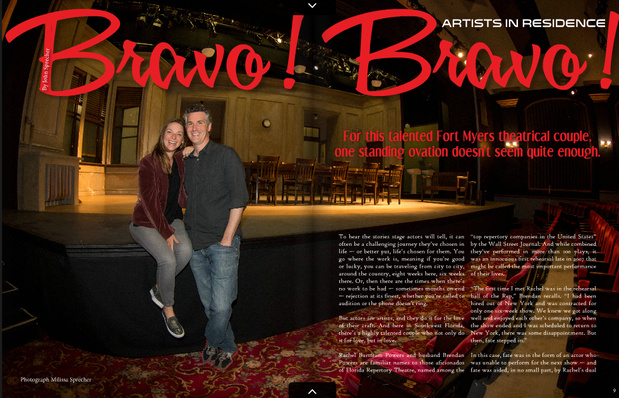 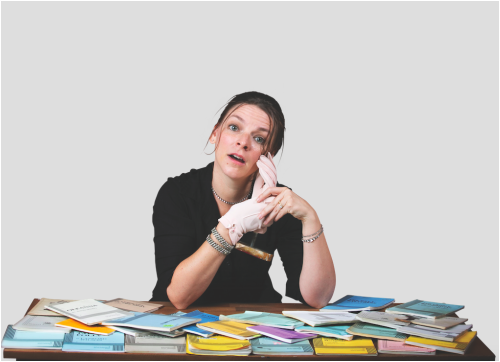 Rachel Burttram has been a working actress for over 25 years.  Her stage work has been seen across the country in venues such as Actors' Theatre of Louisville (acting apprentice in 1999-2000) in KY,  Riverside Theatre in Vero Beach, FL, Geva Theatre Center in Rochester, NY, Penobscot Theatre Company in Bangor, Maine, Gloucester Stage in MA, Kitchen Theatre Company in Ithaca, NY, The Hippodrome Theatre in Gainesville, FL, Barnstormers' Theatre in NH, City Equity in AL and various stages in NYC including the prestigious Actors' Studio. Rachel is a 18 year member of the acting ensemble  at Florida Rep Theatre named by Wall Street Journal's Terry Teachout as "one of America's Top Repertory Companies."  She has shared the boards with the likes of legendary Carol Lawrence, Tony-nominated Daniel Sunjata and many friends who are very talented artists.  Her work on screen includes independent films  and TV shows as well as national commercials.   She was nominated for the 2009 Southwest Florida Angel of the Arts Performance Artist of the Year, nominated for BroadwayWorld's Best Actress in a Play 2012- Central NY for Frankie and Johnny in the Clair de Lune at the Kitchen Theatre Company in Ithaca, BroadwayWorld's Best Actress in a Play 2013 SW Florida for Other Desert Cities and was named "2013 Best Actress" by Florida Weekly .  As an Arts Administrator, Rachel has served  as an Associate Director, Director of Audience Development, Company Manager, Director of Education, Box Office Manager and Fundraising Research, Community Programs Director and mentor.  She has developed programs for theaters around the country for under-served populations.  Rachel is also a teaching artist and has taught classes and workshops for a variety of populations all over the country with her husband and fellow theatre artist, Brendan Powers.  She is the creator of WELCOME TO THE GREEN ROOM, a resource for actors, singers and performing artists to share ideas and tips and a collection of dressing tables photographs from actors across the nation.  Rachel is a proud member of Actors' Equity Association and an honorary member of the NAACP. 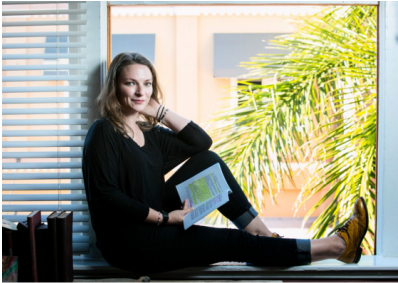